To have the optimal experience while using this site, you will need to update your browser. You may want to try one of the following alternatives:

Keep an Eye Out for Flooding | SERVPRO® of Shippensburg/Perry County 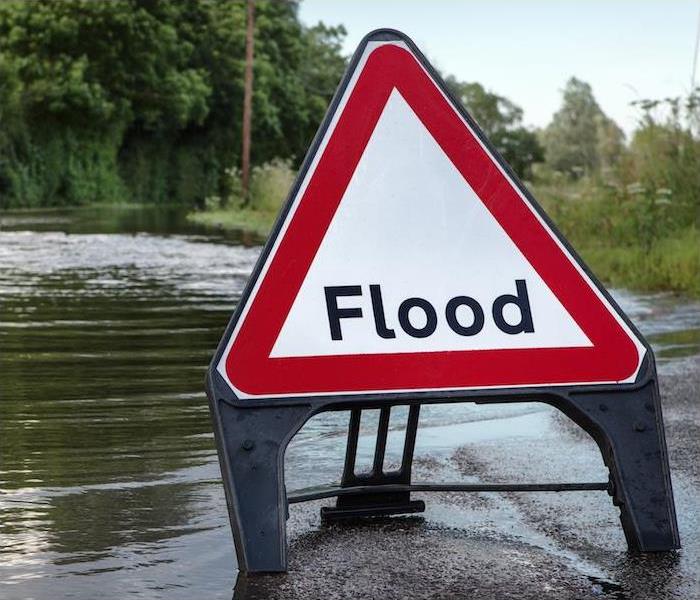 Regardless of the cause of the flooding, SERVPRO of Shippensburg/Perry County has the team to help you recover from any disastrous event.

Did you know flooding is the most common natural disaster, claiming more lives in the United States per year than hurricanes, tornadoes or lightning? Flooding is difficult to predict and can destroy anywhere from a single home to entire communities.

Although floods affect every state and territory in the United States, they share many similarities in types and causes. There are just a few types of natural flooding you may see throughout the year.

Flash floods are common, and they happen when heavy rain passes or sits over an area and overwhelms the ability of the ground to contain the moisture. Flash flooding can strike alone or accompany a larger problem, such as a hurricane. In 2021, Hurricane Ida dumped multiple inches of rain at once, leading the National Weather Service to release several Flash Flooding Emergencies.

River floods are exactly what they sound like. When there’s too much water for a river’s banks to hold, the water spills over the sides and causes destruction.

Coastal floods happen in areas next to large bodies of water, when storm surges or cyclonic activity causes ocean or gulf levels to rise to flood levels.

Heavy rainfall. Storms with excessive rainfall, or storms that sit and rest over an area for an extended period can cause flash floods or river flooding. Urban areas are more at risk for rain floods, because the higher percentage of concrete and asphalt means there’s a lack of soil to soak up all that water.

Oceanic activity. Storm surges, hurricanes and rising tides can cause water levels to rise in waves, which can invade coastal communities and wreak havoc. Pennsylvania, as a water-adjacent state, is susceptible to the fury of storm surges and hurricanes. Most recently, Hurricane Ida dumped multiple inches of rain on central Pennsylvania, leading to flooded roads and creeks.

Dams and levees failing. The most notable example of this in recent history would be the disastrous levee breaks during 2005’s Hurricane Katrina. Levees and dams fail when cracks occur or excess pressure overtakes the dam’s ability to contain the surge of water behind it.

Snowmelts and ice dams. In areas of the country where heavy snow and prolonged freezing temperatures are common, snow and ice can build up over a winter’s time, and when they start to melt, they cause rivers of water to flow through area communities. Ice dams or ice jams happen when rivers become blocked by built-up ice being carried downstream, causing the banks to overflow.

Regardless of the cause of the flooding, SERVPRO has the tools and teams to help your home or business recover from its disastrous effects. Contact us anytime when flooding or water damage makes a mess in your life.